…because honestly, bacon really does make everything better.

This little beastie is a favourite of my wife’s. It has two of her favourite foods all wrapped up in one easy-to-nom bite; meat and bacon. And yes, bacon OBVIOUSLY deserves it’s own category as a food-stuff. And really, I’m not the only one to think so. There are people far more bacon obsessed than I and they’re knocking out some truly scrumptious (and slightly bizarre) bacon-laced concoctions! Need I mention Bourbon-Bacon Brittle ? Candied Bacon Chocolate Chip Cookies ? What about the Jack Daniels and Bacon infused chocolate mousse? Heck, my own mother even cracked out Bacon Butter-Tarts for a art show she was catering. They were amazing, sweet, salty and just…so…bacon-y.

Don’t be intimidated by this, it’s easy. Super easy. And pretty damned fast to make, if you’re smart and remember to thaw the roast ahead of time!

Mix it all. Store in air-tight container. Om Nom with pork, steak, and other delicious things.

What ya Lookin for?

Have you seen our photos? Tried our treats? Want to order for yourself? Fill out the form below and Mama G will get back to you within 1 business day.

Taste With Your Eyes 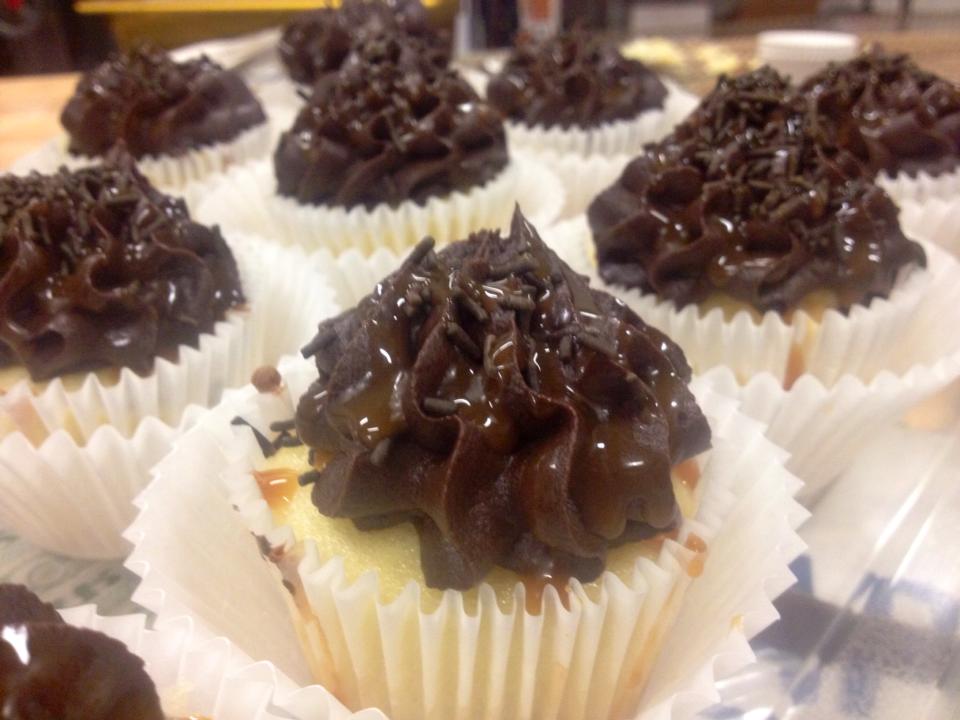